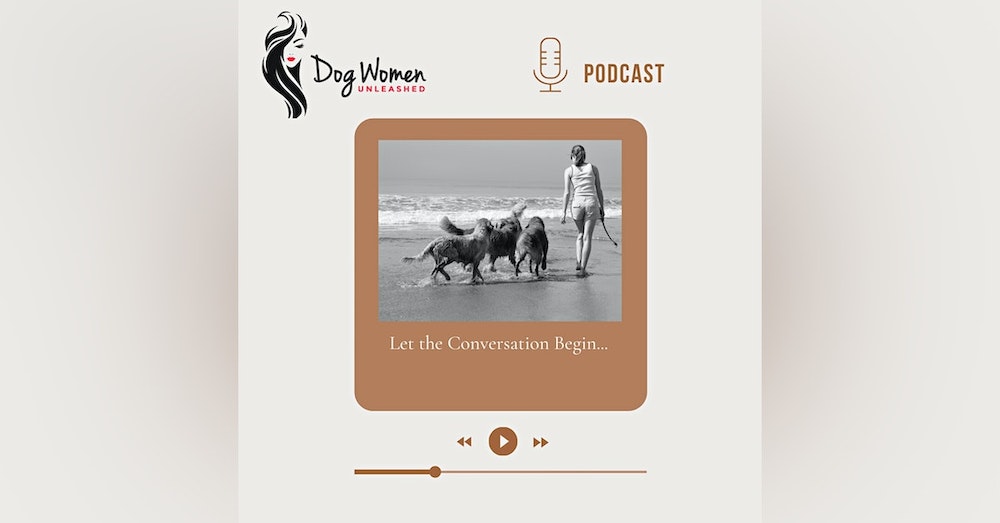 Topic: (Continued from Part 1) A roundtable discussion with women involved in protection sports and their experiences and challenges. 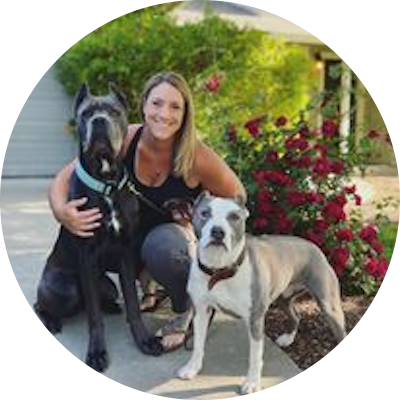 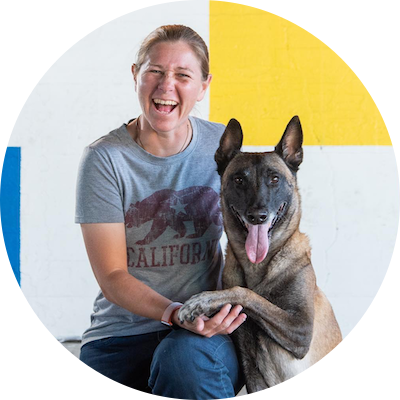 Emily has been around dogs her whole life and started her formal training career when she met Sandy, a Yellow Labrador Retriever. Sandy was aggressive towards other dogs and after trying a number of punitive techniques thought there was a better way. Emily started as an apprentice at The Anti-Cruelty Society's School of Dog Training, where she then became a Senior Instructor. She was hired on to work in the Animal Behavior Department assessing temperaments and rehabilitating dogs as they got ready for adoption. From here she left to open her own training company and Canine Sports Dog Training was born. Emily’s thirst for knowledge continued, even after creating Canine Sports. She continued to seek out the world’s best trainers, mentors, and coaches. Through her pursuit of continued education she became adept at a variety of training and coaching skills and methodologies. Eventually Emily combined her wealth of knowledge, natural skill, and now years of experience to create a powerful and exhaustive training curriculum.

Now Emily is a sought after industry expert. She is frequently the first choice of aspiring trainers seeking out a mentor. Due to her detail oriented personality, and remarkable ability to teach others Emily has been asked to present seminars on a variety of topics worldwide. She looks forward to continuing to share her experience with all who wish to learn.

Emily is also an active competitor in the world of dog sports. She competes in Agility, Obedience, French Ring, Mondioring, American Schutzhund, Protection Sports Association, AVD, Nosework, Dock Dogs, and Rally-O - holding titles in all of the above, championship titles in several, and national rankings in some. What started as a weekend hobby, has turned into a full blown love and competitive outlet. 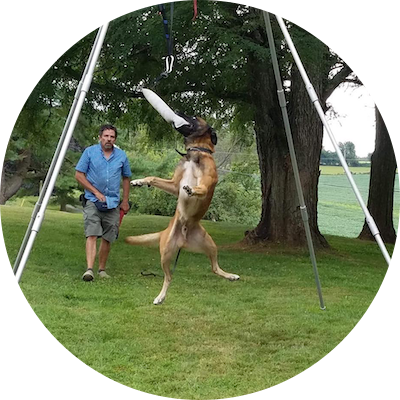 Mark McCabe is a Canine Behaviorist who works in the DC/Baltimore/N.Virginia and S.E. Pennsylvania area. He has been working with dogs for over 30 years and specializes in dogs with severe behavioral problems.

Mark has a background in exotic as well as domestic animals. He has experience as a behavioral research assistant at the Walter D. Stone Memorial Zoo in Massachusetts.

He has competed successfully in a number of K9 sports including Schutzhund/IPO, PSA, and other K9-related sports. He has personally won and coached others to win national-level events with a focus on dogs working correctly, with a high attitude, AND a focus on appropriate social skills on and off the field. He strongly believes that dogs that are allowed to bite, as well as other competitive dogs, should be shining examples of good social behavior, not just wound up dopamine junkies and that a focus on that will actually improve, not take away from the dog’s ability to learn and perform.

He is also one of the more accomplished and involved trainers of the SATS method (Syn Alia Training System by Kayce Cover). He is certified at level 3 in both areas of SATS, Bridge and Target and Perception Modification.

Mark is the developer of the Training Between The Ears (TBTE)℠ system and along with his wife, Stephanie, travels over 20 weeks a year teaching this system to professional and dedicated amateur trainers around the U.S. and Canada. The TBTE method stresses advanced communication, cooperation, cognitive emotional control, and relaxation to help dogs and their owners with anything from complex behavioral problems to general success in the real world or in competitive endeavors. This system helps relieve or eliminate conflict in human/animal relationships and solves problems by changing the way dogs feel, not just by responding to their overt behavior. 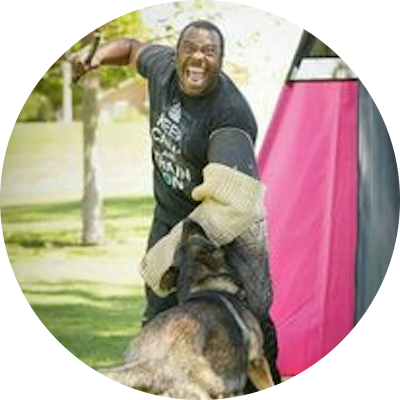 I'm a second generation dog trainer and have been training dogs all my life and professionally since 1991. I have done all kinds of sports and activities with my dogs but mainly specialize in schutzhund. I also breed Malinois under the kennel name Gravitas. 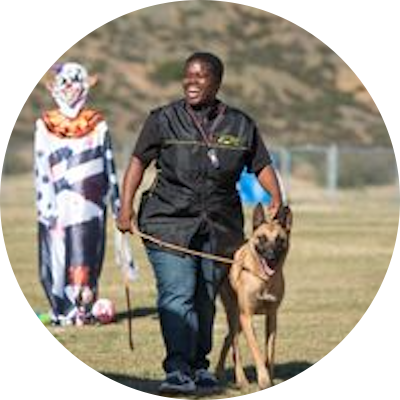 Mahogany is a professional dog trainer with a passion for working dogs. She founded the Working Dog Rescue, the Coeur de Feist Malinois breeding program, and the Feisty Malinois Working Dog Club whose members train for Mondioring and French Ring. She resides in Northern California with her crew Kayo, Remy, Lexie, Stazja, and Rugby.