The LGBTQ Experience in Dog Training 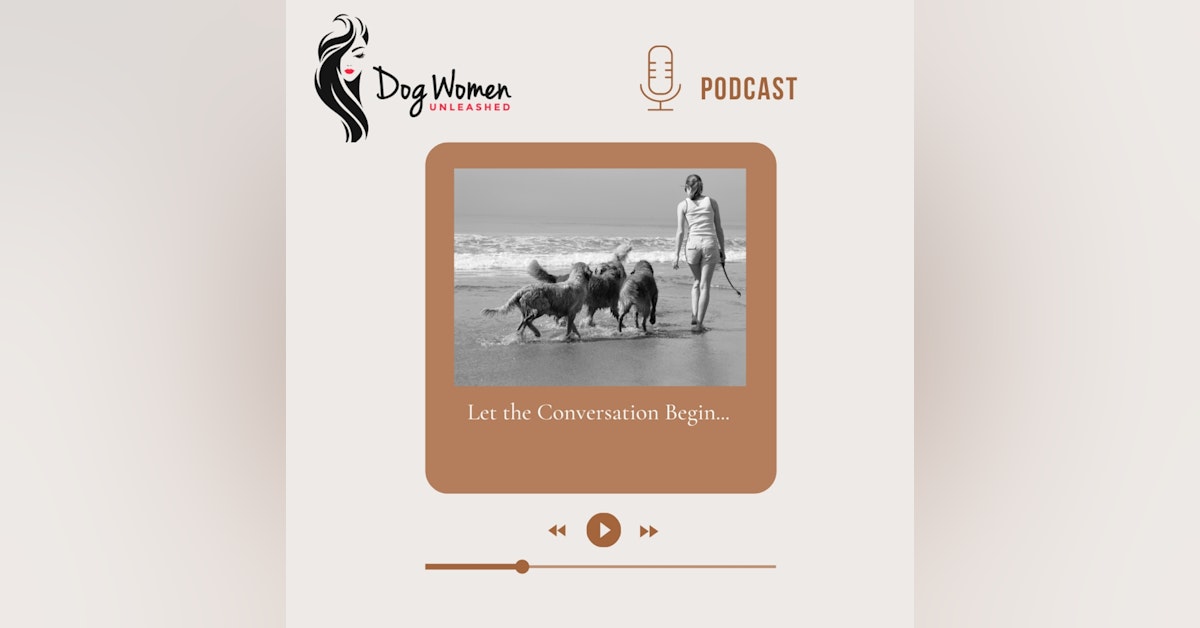 In this discussion, we sit down with 4 women who are members of the LGBTQ community – and the dog training community. We talk about what have been the challenges of being LGBTQ in the business but also in life, how they feel about the way in which...

In this discussion, we sit down with 4 women who are members of the LGBTQ community – and the dog training community. We talk about what have been the challenges of being LGBTQ in the business but also in life, how they feel about the way in which they’ve been treated in the industry, and what they want their non-LGBTQ friends and allies to know. Join us for this open and heartfelt conversation. We learned so much and hope our listeners do too! 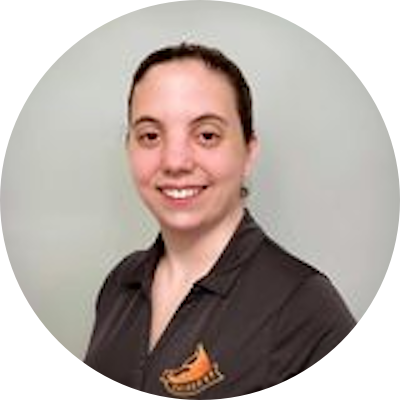 Emily Kaiser is the President of Kaiser K9, co-founded in 2015 with her wife, Stephanie Kaiser. Based in Maryland, Kaiser K9 breeds working Labrador Retrievers and trains and provides search and rescue, detection, and service dogs to individuals and organizations.
Emily is a graduate of the University of Baltimore and The Michael Ellis School For Dog Trainers.
Emily was a Bed Bug Detection K9 Handler and certified with two K9s under the World Detector Dog Organization. She and her therapy dog partner, Liliana, received their AKC Therapy Dog Title as well as a Community Service Award for the service they provided to at-risk youth in their community. Emily continues to service her community through Kaiser K9’s Commitment To Community initiatives, including donations of puppies to working dog programs across the United States. 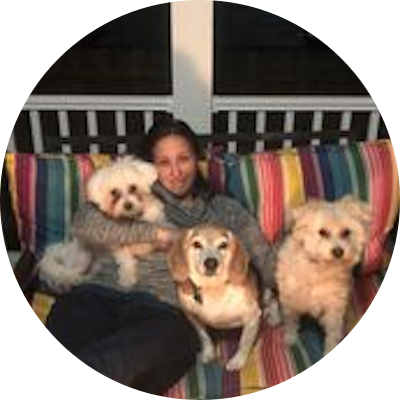 Elisa began her love for dogs in the New York City shelter system in 2011. She spent many nights and weekends advocating for dogs on the Animal Care and Control euthanasia list. After years of suggesting perfect dogs, Elisa became one of go to volunteers of the ACC Urgent list. Rescues reached out to Elisa to handle and assess dogs to pull. While working as a paralegal by day, volunteering for JDRF and becoming a crisis counselor for battered women, Elisa started many websites and marketing campaigns on social media for NYC homeless pets such as Foster Dog Placement, One Dog at a Time, and Stress Relief with Happy Tails just to name a few.

In March 2012, Elisa and Melissa met when Melissa pulled two dogs Elisa was advocating for. Han and Leia were known in the shelter as the “War Time Romance”; they met in the shelter and fell in love. Pulled together and adopted separately, they would have never found their way out of an overcrowded shelter system without the picture taking and cross posting of Elisa. In 2014, Elisa moved to NJ to join forces and create an amazing team and the rest is history. Eventually, The Unmistakable Dog came to be and they have been helping families in the South Jersey area with in home lessons. Thanks to the Training Between the Ears form of training, their clients have seen tremendous changes in their pets. 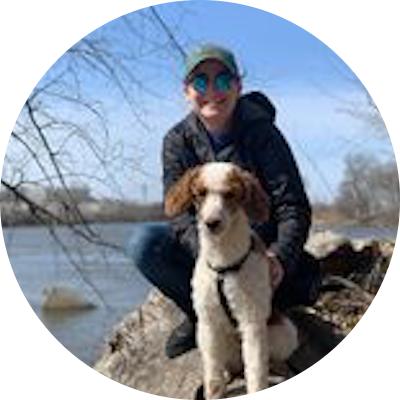 Jess is a leading expert in professional pet care. Jess started her career as a dog bather, and quickly moved up the ranks of the industry. She is a skilled Groomer, but shows her true passion in operational and sales management. Jess has gained experience in all aspects of the pet industry, from the grooming table, to managing high-volume dog hotel, daycare and training facilities across South Florida. Jess built her reputation by working with start-ups in the planning phases, launching new services, pushing sales and developing policies and procedures for solid foundations to support company growth and development. Growing up in an Entrepreneurial household, Jess understands the dedication it takes, and embraces the many hats one needs to wear in order for a business to be successful.